A church is not a building – it’s all about people. Meet our vibrant community, made up of people from all over the world. We invite you to join us as we seek to love and serve God in Amsterdam.

As well as gathering together every Sunday, we also meet midweek in small groups across the city. These groups are a great way to get to know more people, build friendships and encourage one another in our faith. We have groups meeting across the city on midweek evenings. If you’d like to join one of these community groups you can sign up at lbty.ch/groups

Get to know a few of our group leaders… 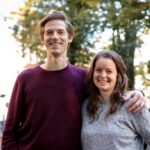 Jess and Ludo came to Amsterdam from Sydney, Australia because of Ludo’s Dutch heritage. They wanted to see what life was like in the Netherlands, and after six years they are still loving it. They love that their community group is a place where people can openly share their lives, enjoy friendship, and figure out what their faith looks like in practice. They meet on Tuesdays around De Pijp. 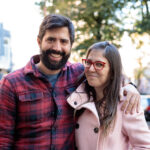 Caue and Nair came from Brazil to the Netherlands to experience life abroad. During this time, they have experienced some of their happiest and saddest moments together, through which God has shown His presence in surprisingly fresh ways. Their community group is a place where people should feel at home with both their strong and not so strong sides and learn together to stick with one another in and through Christ. This group currently meets near Museumplein. 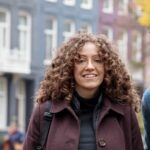 Hadeel is from the United States. She came from Arizona for work in late 2017 and has stayed out of love and because God has made it clear this is where she needs to invest for this next season of life. Some of the best things about running a community group are: getting to create a safe space for people to ask deeper questions about their faith/walk while diving into the Word, doing life together by serving, and having a great Wednesday night snack game. The CG meets in Noord-Centrum. Audrey is from Singapore. Within the first month of relocating, she visited Liberty and has stayed since. Community Group is a great place to build relationships and experience life together. The CG meets in the West on Wednesday evenings. Talitha and Sander are from Amsterdam and Kockengen and they run their community group with Brent who is from South Africa. Talitha and Sander moved back from England to Amsterdam to be closer to family. Brent moved to Amsterdam to build Liberty Church and be a part of a new community. Their favourite thing about running their community group is welcoming new people to the city and building friendships. They meet on Diemen on Wednesday evenings. 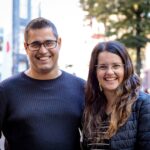 Wilson and Beth came from Brazil to the Netherlands to study and work. Meanwhile, they’ve felt called to stay and serve those in the city. Their favourite thing about running a community group is getting to see everyone on a weekly basis, sharing their faith and friendship, and having a supporting church family nearby. They meet in Amsterdam Zuid on Fridays (kids are also welcome!)

Kevin and Wulfert met each other first when coming to Amsterdam to serve the Lord in ministry. Years later they find themselves back in Amsterdam, now working jobs and studying. Their favourite part of running a group is building deeper connections with people and supporting each other in their walks with God. Their group meets in the Joordan district. Tim is originally from Zimbabwe and was called by God to the Netherlands. Some of his favourite things about community groups are seeing people desire to know Jesus and grow to love him more; seeing their lives transformed by the Holy Spirit; and longing for not-yet-believers to have a personal relationship with God also. Tim’s group meets in Amsterdam-Oost on Wednesday evenings.

Dan came to Amsterdam in 2020 after spending 12 years in Johannesburg, South Africa. Originally from the UK, Dan loves the long Amsterdam summer days but misses the Jo-burg sunshine! Dan is passionate about being in a community group that helps everyone grow spiritually in Jesus throughout the week, not just on Sundays. He leads a group based between Oud-Zuid, Buitenveldert & Amstelveen on Wednesday evenings. 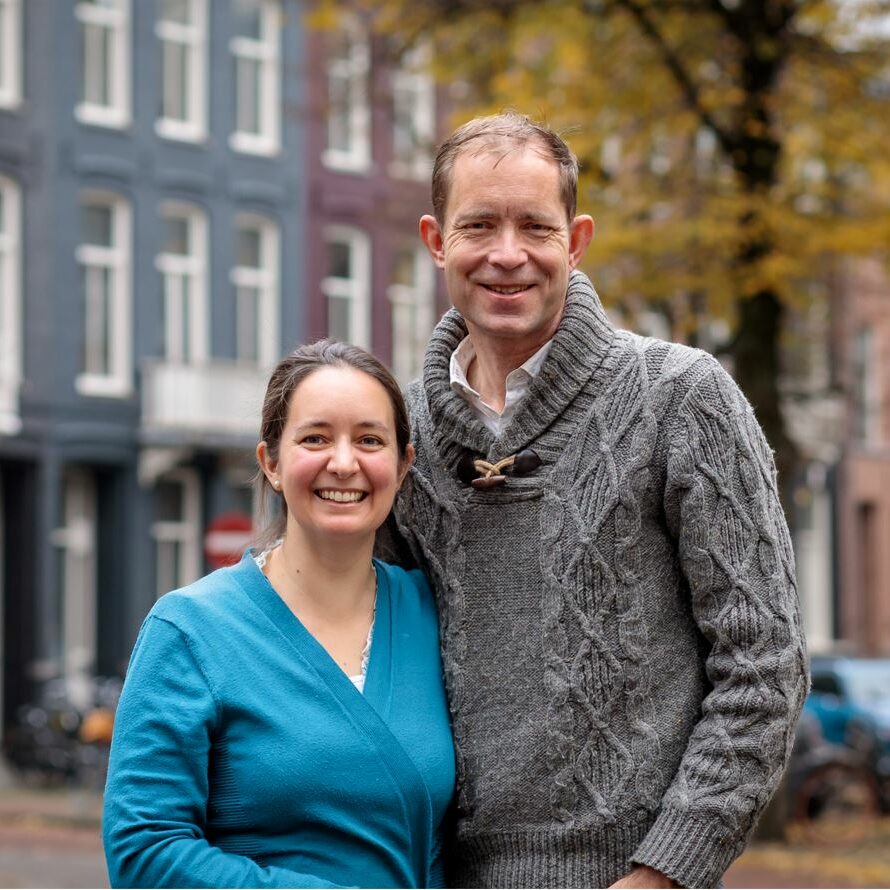 David and Cathie are a Franco-American and Australian couple, who moved to the Netherlands from Australia, along with their two children. After being in ministry there for a few years, they moved here to serve at Tyndale Theological Seminary, in Badhoevedorp. They’re excited about community groups as a place where Christians can grow in love and holiness together. Their group meets at their home in Badhoevedorp at 18:30 on Tuesdays.

Are you interested in being part of Liberty Church? Our community is made up of people from all over the world – including ‘born & bred’ Amsterdammers and many from much further afield.

We’re always keen to welcome new people and we’re sure you’ll feel at home with us. Use our contact form or get in touch with us through social media. We’d love to hear from you.

Matt & Jo Simmonds moved from Brighton, UK (having been leaders at Emmanuel Church, Brighton) with their four daughters to Amsterdam in July 2014 to start Liberty Church Amsterdam.

Matt & Jo first visited Amsterdam in October 2011 and immediately fell in love with the city and began to dream about starting a church in Amsterdam. Six years later they remain committed to working out that dream – building a community of people who love Jesus, love each other and love Amsterdam.